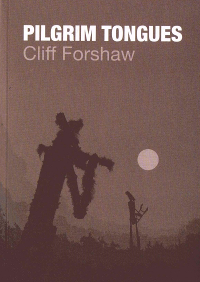 Pilgrim Tongues (Wrecking Ball, 2015) Cliff's most recent collection Pilgrim Tongues travels from Hull to Vietnam and back, by way of Israel, Transylvania, California and Cambodia. Pilgrim Tongues includes and continues the voyages Cliff embarked on with Wake which, with Selima Hill’s Advice on Wearing Animal Prints, was joint-winner of the Flarestack Pamphlet Prize 2009. 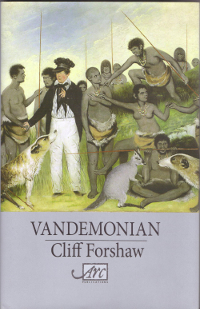 Vandemonian (Arc, 2013) Vandemonian focuses on Van Diemen's Land and its inhabitants - human and animal, newcomer and Aborigine - to piece together a fragmentary history of Tasmania. 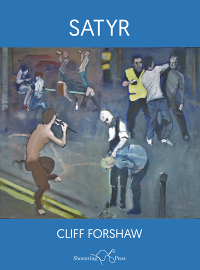 Satyr (Shoestring Press, 2017) In Satyr the Elizabethan Malcontent Satyrist, chanelled through Cliff’s poems, paintings and drawings, returns from the dead to appraise the contemporary world. 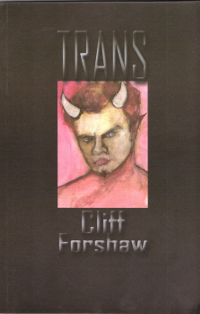 Trans (The Collective Press, Wales 2005) Trans culminates in a rewriting of the Metamorphoses - Ovid meets a gross-out freak circus to chat about everything from bodily modification to virtual survival: Lord Rochester's monkey; Enigma's horns; the Reincarnation of Saint Orlan; Kevin Cyborg; sex changes and do-it-yourself surgery. It's myth. It's life, but not as we know it, Jim. 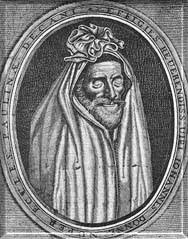 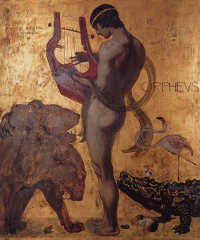 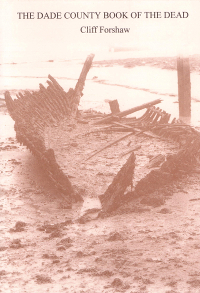